Algae on the Drawing Boards in Future of Fashion 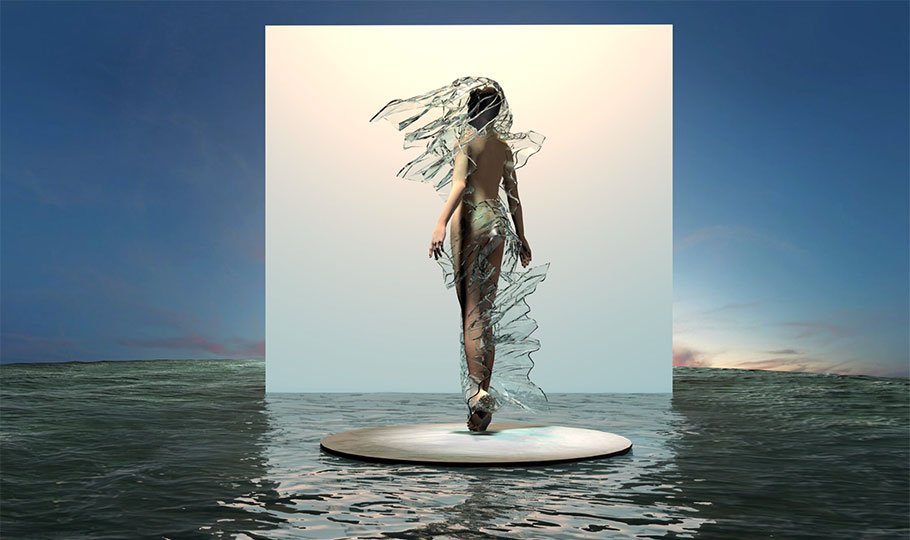 This garment was made with biodegradable materials (algae extract and silk cocoon protein) and it decomposes in a controlled environment. Credit: Scarlett Yang, The Mills (Instagram)

For some people, their first brush with algae clothing came via Kanye West who, way back in 2019, dropped the first, prototype for a running shoe crafted, in part, from algae. “We’re going to be farming and going seed to sole,” he said at the time, with the limited shoe that finally emerged last year made from a blend of Ethylene-vinyl acetate (EVA) and harvested algae. Also pursuing the future of fashion, Aquaman Jason Moama made waves during the past year for his vegan sneakers made from algae.

Fashion has been exploring the use of algae for some time now. London-based start-up Post Carbon Lab took home The Kering Award for Sustainable Fashion for its extensive research into the material, working with the intention of making fashion not just carbon neutral, but carbon negative.

Thanks to algae’s status as living, breathing organisms, the garments they eventually turned into are capable of respirating through photosynthesis – meaning that someday, not too far from now, the clothes you wear might be able to turn carbon dioxide into oxygen. According to the groundbreaking label, a large t-shirt could generate almost as much O2 as one six-year-old oak tree.

Other designers utilizing the innovative bio-textile include Central Saint Martins graduate Scarlett Yang, who crafted a delicate, diaphanous gown from algae and silk proteins. The unique, shapeshifting dress grows and adapts to its surroundings depending on humidity and temperature levels, creasing and folding to take on new forms in different environments. More art than anything actually wearable, the piece has the ability to break down and decompose within 24 hours when placed in water — meaning getting caught in the rain in a number like this would likely be pretty problematic.

At the more practical end of the scale is NY designer Rachel McCurdy’s see-through, bio-plastic raincoat, and experimental clothing label Vollebak’s algae t-shirt, which, despite being fully compostable, isn’t going to break down when it comes into contact with a little bit of rain. Instead, when the tee reaches the end of its life, it can either be chucked in the compost bin or otherwise buried in the ground — breaking down to become worm food within a 12-week period.

END_OF_DOCUMENT_TOKEN_TO_BE_REPLACED 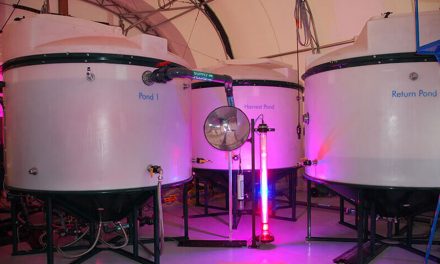 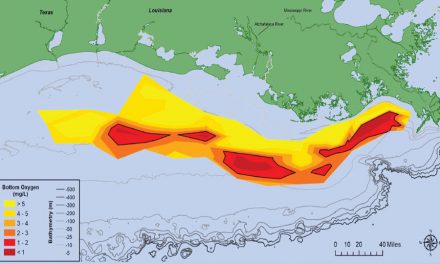 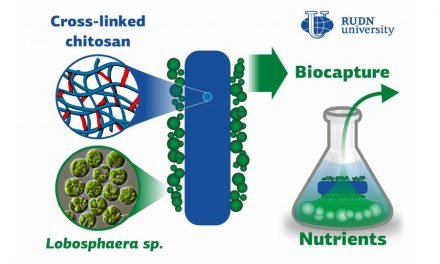 A Step Forward in Biocapture from Wastewater 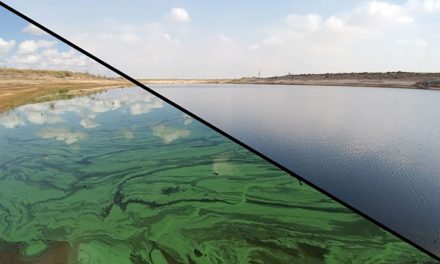